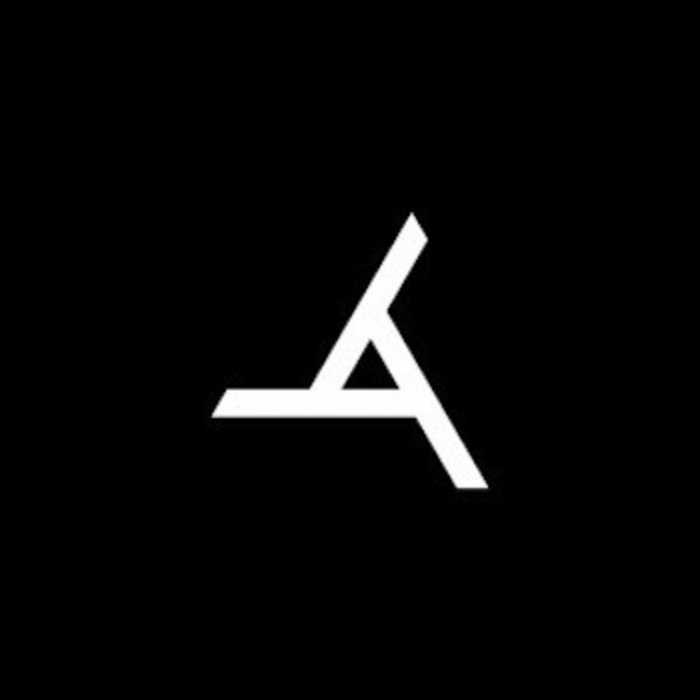 Annimal Machine One of the best, criminally underrated bands, in this fuckin' world! Favorite track: Sleepless.

They say good things come to those who wait. One could guess that six years could be a substantial enough time to play the waiting game. So for those who remember 400 Blows (they never really went anywhere), you’ll be glad to know they are returning with the slobberknocker of a full length that is “Sickness & Health,” their first album in the six year gap that comes flying like a bat out of hell since the release of 2005′s “Angel’s Trumpets and Devil’s Trombones.”

One could simply take the easy way out and declare 400 Blows as a “loud, fast and ass-kicking band,” but like fine wine, good things come with age. These Los Angeles agent provocateurs of all that is loud have created an offspring that could be the hideous outcome and unruly spawn of an experiment gone completely awry, an example of what happens when splicing the DNA of Big Business, The Circle Jerks, Helmet and godheadSilo occurs.

Formed in Los Angeles in 1997 after a few lineup changes, 400 Blows gained notoriety throughout Los Angeles and beyond with their menacing stage presence which would practically destroy everything in its path. 1998 saw the release of their first record “3.19.98” and after three years of laying siege to eardrums and soundboards everywhere, the sixteen track double record “Black Rainbow” had them touring with At the Drive In in 2001.

Showing no signs of slowing down, 400 Blows had hit the ground running when they signed to the lionized roster of Gold Standard Laboratories in 2005 to release “Angel’s Trumpets and Devil’s Trombones,” which was followed by a European tour with The Locust and appearances with The Mars Volta at All Tomorrows Parties. Following a couple more lineup changes on drums and guitar over the next few years, 400 Blows ceased playing in 2010 and wrote this here record “Sickness & Health” with the full intention of getting back in the saddle to bring their sonic bedlam back to the masses.

With the ashtray voice of singer Skot Alexander, the revving guitar of Scott Martin and the always jilted drums of Kevin Fitzgerald, 400 Blows have given us an album which exhibits the importance of why we still need bands that will kick the ass and ears of concertgoers and listeners. THIS IS what makes loud music glorious. THIS IS the personification of the true middle finger that rock and roll raises high with glory and romanticizes the hard living behind all of it. THIS IS 400 Blows.

Kari Faux drops off her deluxe album 'Lowkey Superstar' plus tunes by Shunaji and Samplelov.